INVESTING IN STATUS AND BEYOND: WHERE RICH PEOPLE INVEST 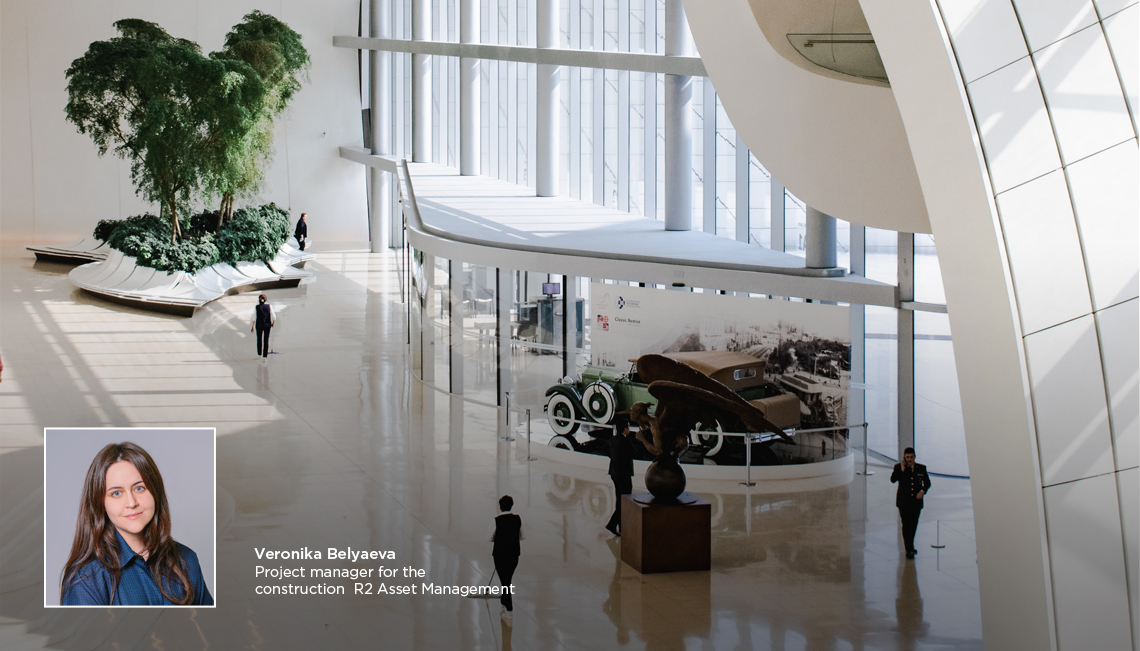 Collecting is considered to be an expensive fun and a prestigious hobby for which it is pleasant to spend a lot of money. It gives aesthetic pleasure, joy of possession and peace of mind. But can a collection of unique items bring tangible benefits to the owner and become a profitable investment? It seems that some ultra-highnets decide so and devote themselves to creating very unusual collections. The topic is covered by Veronika Belyaeva, project manager for the construction of R2 Asset Management.

Collecting expensive watches, art objects, antique wine, cars and even Birkin bags is a traditional activity for ultra-highnets. However, there are also unusual hobbies among them. For example, based on love for one brand. Thus, an addiction to the Lalique crystal house laid the foundation for a whole collection of these exquisite interior items. Unique vases, of which there are only a few pieces in the world, accessories and decorative elements – almost everything in the hostess’s house is branded by Lalique. At the same time, the owner of the collection does not hide that these things can become a dowry for daughters – a reliable security for the future. Another way to realize the craving for beauty is through a collection of figurines. Of course, more often these are antique porcelain figurines from the Meissen factory, whose cost starts at 7,000 euros, but there are also more original versions. For example, the collection of Kasli castings – large-scale cast iron sculptures cast in the 18th-19th centuries in the Southern Urals. This folk craft was recognized as a real masterpiece of casting art back in the century before last, and today it has become a rare and very expensive pleasure. An equally inspiring and certainly no less profitable (if the owner decides to return the investment) business is collecting katanas, Japanese combat swords. They, too, only become more expensive over time. Sharpened katanas are especially valued in the world, the export of which from Japan is prohibited. Their cost can be ten times higher than the price of unsharpened analogues. So this is not only a hobby and a profitable investment, but also the excitement of searching and the joy of finding. By the way, one of the katanas that once belonged to Hitler is being sold today for more than $ 22 million. The Japanese emperor himself, who was then his Axis ally, presented it to the Fuhrer, so he had no problems with sharpening the weapon and exporting it to Germany. But it is difficult to assess the capitalization of such a gift.

In general, things that have been in the same hands for a long time and have changed only 1-2 owners have recently begun to appear more often on sale, sometimes in “closed” ones. Among them is the work of Picasso, which changed only one owner after his daughter Paloma. And at the Sotheby’s auction for $ 26.6 million, the world’s largest (14.8 carat weight) pink diamond “Spirit of the Rose” was recently sold. The stone, mined in Russia in 2017, went on sale for the first time. However, adherents of traditional collections are still in the majority. For example, a successful married stewardess from Singapore boasts the world’s largest collection of Birkin bags. And the oligarch from this city-state, who owns a huge collection of rare and expensive watches (the cheapest one in it costs 20,000 euros), continues to replenish it and every two weeks makes a presentation of his new acquisition. According to experts, the watch collection annually adds in price. But everything, of course, depends on its condition: condition, condition, condition – as collectors say. Jewelry is also included in the price. They are still bought at auctions in Switzerland, Great Britain and the USA. But now they prefer not to carry, but to store it as a new reserve currency in Hong Kong. The taxation system is more humane here, and the cost of owning jewelry is much cheaper. But sometimes investments, and even the appearance of the collection itself, can be unexpected. So, on the Balkan Peninsula, they found a warehouse of BMW 520, which were bought by the authorities of socialist Yugoslavia and with new ones stood in the garage for more than 30 years. After this period and in the absence of mileage, the cars were immediately appreciated by collectors. The fact of the sudden discovery and the accompanying effect of a miracle added to their value. And they are always ready to pay for it: a miracle at any time is an attractive investment.